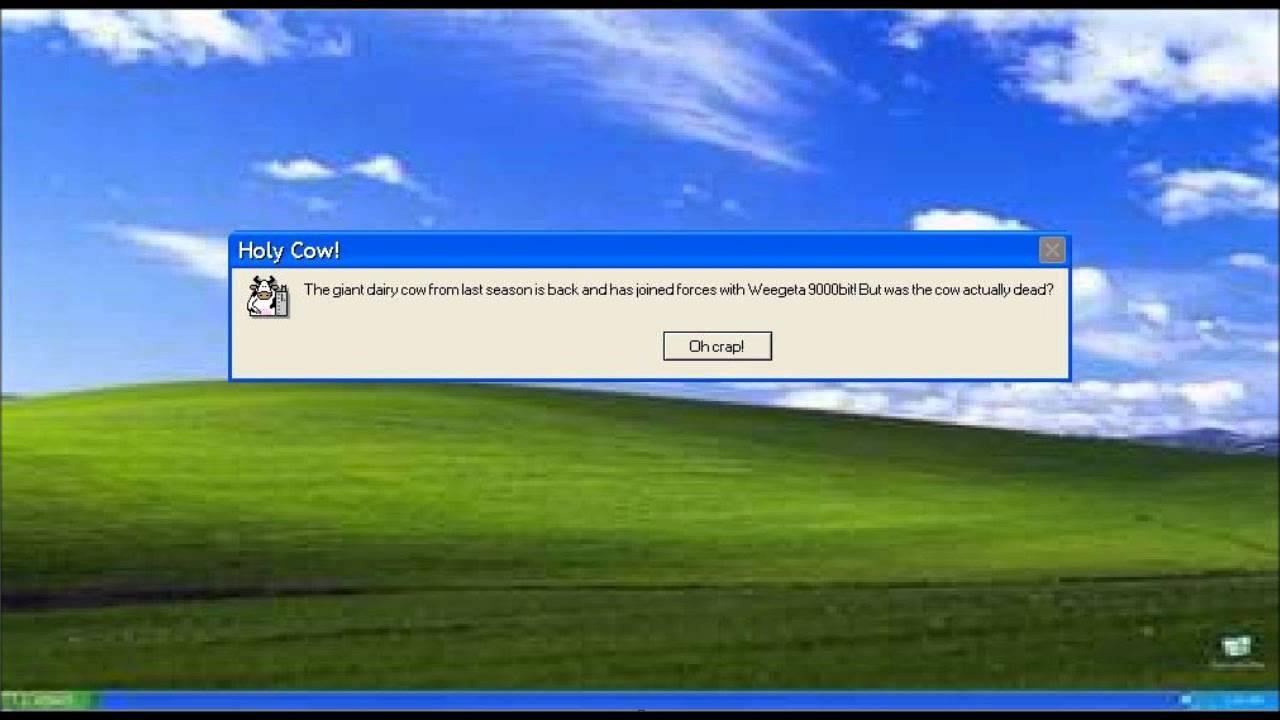 Software errors can be incredibly annoying at best and very dangerous at worst. But from the outside looking in, it is easy to see the funny side of some bugs, especially if they cause some especially wacky or unexpected results. it is for this reason that companies operating systems such as the Visitor Management System  produced by Ofec will ensure the product is thoroughly tested before it is released and will continue to undergo monitoring and upgrades throughout its useful time period.

Even major firms like Apple are not immune to such issues, as evidenced by the recent 1970 error and Error 53 debacles.

Here are just two examples of unintentionally hilarious errors that have occurred over the years, many of which might have been prevented if the developers had used automated software testing solutions.

Plenty of people hate their boss, but it is unusual for an inanimate object to harbour any ill-feeling towards a human being. However one programmer came up against a security camera which apparently had a problem with the chief executive of a company, since it would always crash when he entered the room.

The reason for this was not to do with some kind of machine sentience, but simply because of a clash between the JPEG compression software used by the camera to capture images and the types of shirts the CEO in question wore. The checked pattern he preferred for his shirts set off the bug which caused the crash because of the ways in which the algorithms used to compartmentalise and record the images operate.

Many testing firms have come along since this bug was unearthed, so it is much easier to find and fix problems like this before CEOs start feeling as if someone is playing a trick on them.

E-commerce bugs are all too common, but one problem in particular cropped up with hilarious results.

Developer Matthew Watkins reported that a site selling clothing was often displaying images of raw meat instead of the correct pictures of footwear and other fashion items that should have been displayed on product pages.

This oddly surreal error was being caused as a result of the e-commerce platform in question having an option to replace missing images with default images associated with the template for the site that had originally been selected. Since this template was built around a fictitious butcher’s shop, the meat was a hilarious but unwanted side-effect. The unexpected juxtaposition of mince, chops and steaks and high-quality clothing is truly unforgettable.