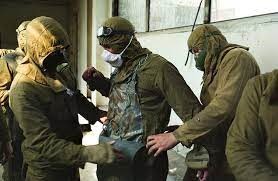 In our modern world, we have resolutions to many of the issues that once posed a problem to us. Nuclear power is one of the most controversial topics of all and came with a huge array of solutions to our problems, but also created problems of its own.

The Chernobyl disaster was the largest nuclear accident to ever happen and resolving the problems that it caused was something that was done largely by brave people who risked (and in many cases gave) their lives to ensure that further disaster didn’t occur. 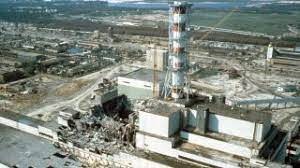 Nowadays there are fantastic machines created like these https://hotrobotics.co.uk/facilities/national-nuclear-laboratory/ which can withstand radioactive environments that are far too dangerous for humans. However, in 1986, the Chernobyl clean up was done by a team of both military and civilian people – these were known as the liquidators. Robots were sent in initially, but technology at that time hadn’t developed enough to create a robot able to cope with such high levels of radioactivity.

Several hundred thousand people were enlisted to do the essential job of clearing the radioactive material from the roof of the power plant. Because radiation levels were so high, they were given only minutes to be on the roof before being replaced by others. This was dangerous and often deadly work, and across Europe, millions of people owe their lives to these brave people.

Today the plant is encased in a sarcophagus to prevent any more of the dangerous radiation from leaking out. 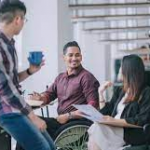